Wondering why the interest rate on your term deposits is so low? There are a few reasons for that.

Over the past few years, several factors have affected the way the RBNZ sets the OCR, including slowing population growth and lower production costs for consumer goods. As the economy recovered from the global financial crisis in 2008, the RBNZ was not able to raise the OCR as it normally would, fearing it would lead to deflation (falling prices). Deflation risks stalling the economy as consumers hold off making purchases as they wait for prices to drop further.

And then, Covid happened. With the economy slowing as the country went into lockdown, the RBNZ looked to cut the OCR once again, except this time there wasn’t much further for them to cut. They have even found themselves relying on ‘unconventional’ tools to try to stimulate the economy (see Quantitative Easing).The lower OCR means lower interest rates on term deposits and other assets, such as bonds, with the average six-month term deposit now paying an interest rate of just 1.5%.

Not easy for savers to grow their nest egg, fund their retirement or supplement their income.

So, what can you do about it?

Option 1 – Stay where you are

It might mean having cornflakes for breakfast instead of bacon and eggs, but staying in term deposits may be the best option for you if your tolerance for risk is very low. This may mean making some serious decisions about your lifestyle. With today’s interest rates, it also means your savings are likely to lose ground after paying tax and adjusting for inflation. 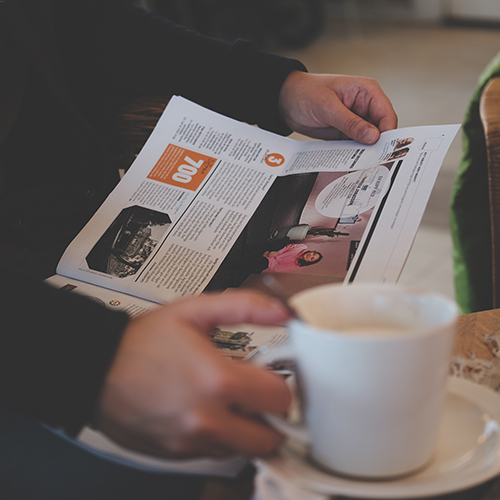 Option 2 – Increase the growth assets in your investment mix

One way to help maintain investment returns over the long term is to increase your allocation to growth assets such as shares. Shares typically earn higher returns over the long run than income assets (like term deposits), but their performance does vary more in the short term. Investing through a diversified investment portfolio (which might include KiwiSaver) can help manage the risk. Going down this path could also involve moving from a conservative fund (which holds mostly fixed interest investments) to a balanced fund, with a more even mix between fixed interest and shares.

Option 3 – Add some allocation to investments with higher income

For example, Booster’s Private Land and Property Fund invests in productive horticultural land and either operates for income, or rents it out to companies which want to grow or supply crops – such as wineries. The income from the land is distributed to investors. The target return is well above term deposit rates, and while it also comes with some level of increased risk, returns are expected to be more stable than buying listed company shares. While the portfolio is not designed to be a complete replacement for term deposits, using such a fund for some of your money in may be a good complement to other investments.

The right approach to dealing with the challenge of today’s low interest rates depends a lot on your goals and circumstances — your financial adviser will be able to help you consider how best to work through this.