Founded at the end of the 18th century, Rothschild has grown to become one of the world’s oldest and largest family-owned financial services groups with a worldwide network of companies.

Launched in 1976, Costco was originally set up to serve small business members. It quickly realised it could achieve greater buying clout by also serving a wider audience of non-business members.

In 1983, the first Costco warehouse location opened in Seattle. Since then, Costco has grown significantly with 787 warehouses  spread across the globe, and total sales in recent years of well over USD$100 billion. 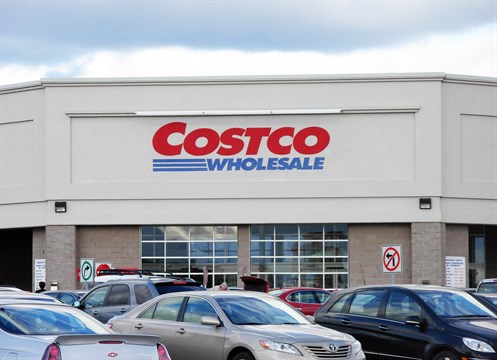 The company is now the third largest retailer in the world with over 100 million square feet of warehouse space. Although their main focus is North America where more than 80% of their warehouses are located, they also have grown their overseas presence.

Costco has recently announced plans to spend over NZD$100m on the development of a three-level mega store in Auckland, scheduled to open in 2021. This is the first New Zealand store for the United States based company and will deliver ongoing benefits for the local economy here in New Zealand.

Costco’s large membership base and enormous buying power, combined with a focus on efficiency, results in the lowest possible prices for its members.

Costco is one supermarket where you can buy a pallet of toilet paper and no one will blink an eye. In fact, their locations are so big that you can’t just call them stores, they are warehouses. This is because their focus is on bulk retail which they are uniquely able to offer at superior value and quality.

Costco warehouses carry about 4000 SKUs (stock keeping units) compared to about 30,000 at most supermarkets. By carefully choosing products based on quality, price, brand and features, the company can offer the best value to its members.

You must be a member to shop at Costco and membership is targeted at both business and individuals. Currently, there are over 100 million members and a 90% rate of membership renewal.

Costco warehouses offer a varied selection of products and services for members. Primarily designed to help small to medium-sized businesses reduce costs, individuals can also purchase items for personal use. 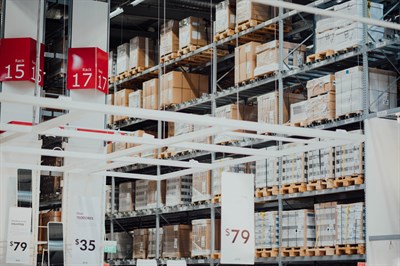 When you think about big box stores, sustainability probably isn’t the first thing that comes to mind. However, Costco has a range of sustainability commitments to keep their operations in step with consumer expectations.

A focus on packaging design has seen Costco improve annual freight requirements, reduce its use of plastic for packaging by more than 30% and eliminate more than 40 million foam trays from entering the waste stream.

Other changes include reducing water consumption and improving light efficiencies in its buildings shows Costco’s ongoing commitment to its sustainability efforts.

Costco’s operating philosophy is simple. Keep costs down and pass the savings onto their members. With a 90% membership renewal rate, Costco are clearly keeping their promise to their members at the centre of their operations.

It’s the revenue from memberships that gives Costco greater stability than most other consumer staples businesses. Because around 70% of their operating earnings comes from these annual membership payments, the company benefits from more resilient income, which is a big advantage in allowing the company to confidently plan for the future, even when times are tougher. Costco is a good example of Rothschild’s approach in focusing on solid businesses for the long-haul.