Engaging with the companies you invest in

Did you know that through your investments with Booster, you have a vested interest in companies here in NZ and around the world?

Investing in a company isn't just about doing well when the company does well. It also means having a say in how the company is run. Shareholders can do this by voting on resolutions at an annual meeting (much like our upcoming election).

As Booster manages the funds you're invested in, we'll vote on shareholder resolutions on your behalf, when required. This helps ensure the companies we invest in are managed well and in your best interests. Engaging directly with companies in this way supports good corporate citizenship and should help deliver value to you over the long-term.

Here are some recent examples of the different ways we engage with companies.

Fifty-one people were killed in the Christchurch terror attacks on March 15, 2019. The tragedy of this event was magnified by the fact that a live stream video was uploaded on several social media platforms operated by Facebook, Alphabet (YouTube) and Twitter.

Booster has joined a range of large investors in an initiative led by the NZ Super Fund, to open a dialogue with these companies seeking for them to do more to prevent their platforms being used to disseminate objectionable material. 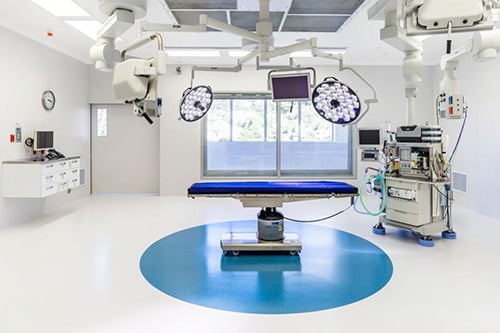 We recently voted against a proposal by the board of Vital Healthcare Property Trust to partially list the company on the Australian stock exchange.

Vital Healthcare is already listed in New Zealand, and if it passed, tax rules meant this proposal would have triggered an increase in the amount of tax which most NZ shareholders would pay. We didn’t consider this to be in your best interests and voted against the proposal. Fortunately, the proposal was overturned and the company did not list on the Australian stock exchange.

This follows on from several other initiatives we’ve supported recently to shift the balance of power back into shareholders' favour. Our engagement has resulted in positive change through tighter governing rules. 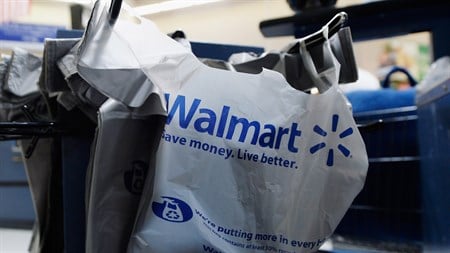 We recently supported a proposal seeking for Walmart to review their use of plastic grocery bags. As well as their environmental impacts, Walmart’s use of plastic bags risks damaging the reputation of the company, potentially lowering the value of your investment.

While the proposal did not pass, it was supported by a significant proportion of voters. The proposal signalled a desire for change, and we hope it will drive more attention from Walmart’s management to the issue.

What’s been happening in the markets in July?

Global share markets continued to rise following the volatility we saw during March – up a further 3% in July. This continued the theme of previous months, as share markets are looking through rising cases of Covid-19 in the US to news of potential vaccine developments, higher profits from some tech companies and support from governments and central banks. Fixed interest investments also made a good contribution to fund returns, with bonds rising in value with the continued stimulus from central banks.

The rise in markets since March, combined with the gains from our active management, means that returns over the last 12 months are now solidly positive for all Booster’s core diversified funds. This positive gain, despite the disruptions to world economies over this period, is testament to the importance of sticking to an appropriate long-term financial plan during both calm and challenging times.