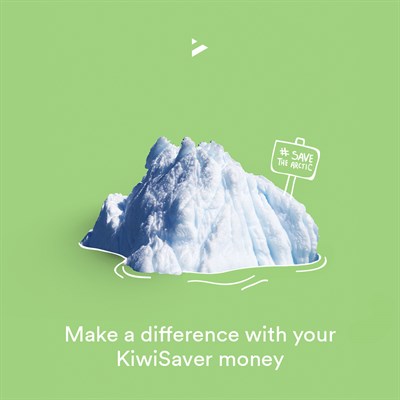 Among the occupiers was actress Lucy Lawless, who spent three nights protesting on top of the oil-exploration ship’s drilling tower to stop it going out to drill for oil.

Eventually, Shell abandoned its Arctic drilling programme after failing to find enough crude oil - a mission that cost about US$7 billion (NZ$11 billion).